Posted on November 13, 2018 | Comments Off on TMI Tuesday: Tough Decisions Ahead 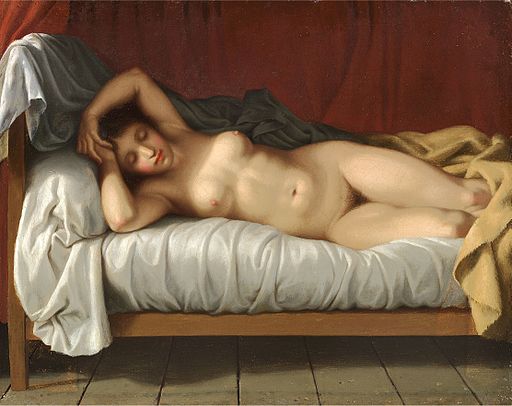 2. When sleeping with your significant other (yes, actually sleeping) do you like to cuddle up or do you prefer sleeping away from them nestled in your own blanket cocoon?
Honestly, I like sleeping away from them. I love to snuggle while I’m just drowsy and nodding off, but then I want to roll myself in blankets and sleep warmly.

Bonus: What is something you could talk about for hours and not bore people to death?
Well, on occasion that could be horror movies, but I think talking about sex for hours wouldn’t bore people – it’s probably a much more arousing topic.

This entry was posted in TMI Tuesday and tagged Ramblings, Sex, tmi tuesday. Bookmark the permalink.