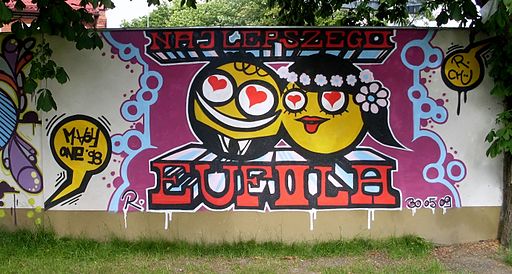 1. Do you believe in marriage?
Yes.

3. What would be your dream way of proposing marriage?
Hmmm….that’s a tough one. I think being somewhere romantic, with just the two of you, would be a nice way to get a proposal. Maybe on the beach in Hawaii, walking along the shore

4. What would be your nightmarish way of proposing marriage?
There’s got to be a lot of bad ways here…maybe at your parent’s funeral?

5. Mainstream society has engagement rings; in your opinion, what token should be given to signify engagement?
I think rings are actually pretty cool.

6. Would you like to participate in an “open” marriage vs. a traditional monogamous marriage? Have you ever given it serious thought? Why or Why not?
This is something that takes a lot of thought by both partners in a marriage – it can’t just be a one-sided decision.

Bonus: Tell us about someone you would have proposed to but never had the chance/opportunity.
All I can think of is Arnold Schwarzenegger – I had such a crush on him when I was younger, I probably would have proposed if he hadn’t been married to Maria Shriver….

This entry was posted in TMI Tuesday and tagged Sex, Stories, tmi tuesday. Bookmark the permalink.