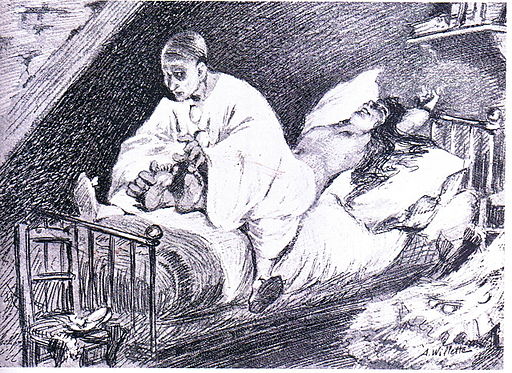 More questions submitted by TMI Tuesday players, on June 16, as a response to that week’s bonus question.

1. (from http://propertyofpotter.com): What strange areas of your body are ticklish?
Nowhere terribly strange: my sides, the bottoms of my feet, and my ears. My ears are only really ticklish when they’re licked, though.

2. (from https://scarletrosevixen.wordpress.com): What is something you are interested in sexually, but only on a purely fantasy level? Something that you think about but could never fully act on.
I have a lot of fantasies that involve menage a trois (me with two men) and gangbangs. As a fantasy I think about them a lot, and I might consider them if given the opportunity, but I honestly don’t know if I’d act on them or not. Never say never, though.

3. (from http://truepleasuresreviews.com): If you could have a week of the best sex ever in human history but you had to have a fish head as your head for the rest of your life, after that week, would you do it?
The sex I have right now is pretty damned good, so I don’t think I’d do it. I suppose it might depend on what exactly the fish head would look like, if I’d be able to breathe out of water, and if I’d be getting fucked at all after than week (odds are no).

4. (from http://sexualitysanctuary.blogspot.ca): What do you consider taboo and have you ever ventured into this territory? Was it a great, good, bad or horrific experience?
There’s quite a few things I consider taboo, including scat play and watersports. I have never done them, and I never will.

5. (from http://www.shadowedseductress.com): What part of your body do you consider the most unusual that you enjoy being stimulated?
Hmmmm… probably my toes. It’s an absolute turn-on, almost orgasmic, when my partner sucks my toes. And when he sucks on them when he’s fucking me, it’s incredible.