Kink Of The Week: Prostate Play 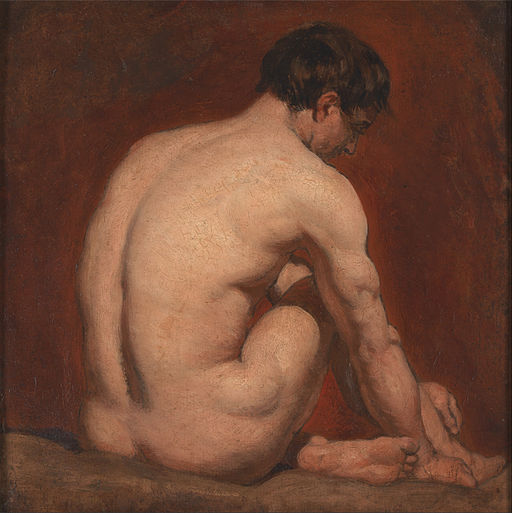 Prostate play isn’t something I’ve ever engaged in, although I know a fair amount about it. This comes from one of my previous jobs, where a lot of interesting discussions with the guys really gave me a lot of information on what it was, what felt good to them, and how it aroused them.

I don’t think it’s an inherently kinky act – just another sexual act that some people enjoy, and others don’t. It’s one of those things I’ve been a little curious about, just a little, but also one of those things my partner isn’t in to. Like, not at all. He’s never stimulated his own, and no one’s ever stimulated it for him. Ever. It used to be that he’d freak out when my fingers, stroking on that sensitive taint, would get a little too close to his ass…he’d tense up and clench, and sometimes pull my hand away. Now, he doesn’t mind if I, very lightly, trail my fingers close, but that’s as far as it goes. If he wanted me to, I’d be willing, but since he doesn’t, I don’t.

4 responses to “Kink Of The Week: Prostate Play”