Kink Of The Week: Pony Play 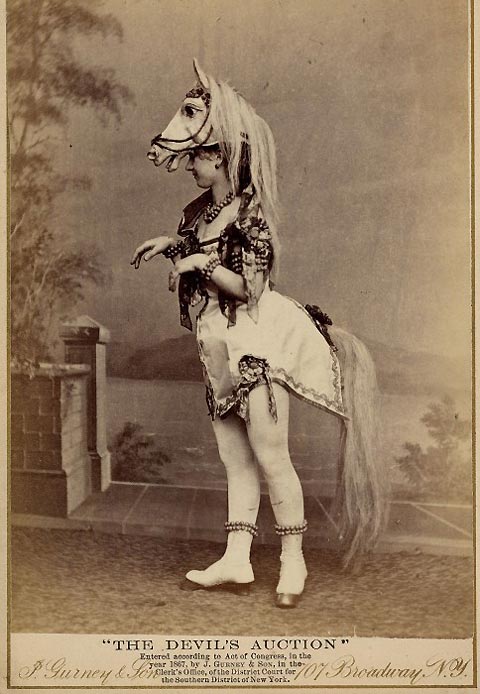 The first time I ever heard of, or saw, pony play was on an HBO series called Real Sex. They had a segment called “Ride Pony Ride” which featured men as the horses and women riding them. I will admit I found it interesting, but not a particular turn-on, as I couldn’t imagine myself being the dominant and riding someone like that. I’d seen a few pictures of women geared up as well, but that didn’t do much for me either.

I am somewhat curious about pony play. I can see the attraction, with the gear, harness, bit, hoof gloves, and even the plug tail (and I do have a thing for tail plugs). My partner isn’t interested in pony play in the least, so I don’t see ever experiencing it, whether I had an opportunity or not, unless he’d change his mind and want to play this way. I do think it would be interesting, though, to talk to someone who actually engaged in pony play, and watching such a session in person would be something I’d at least like to do.

5 responses to “Kink Of The Week: Pony Play”