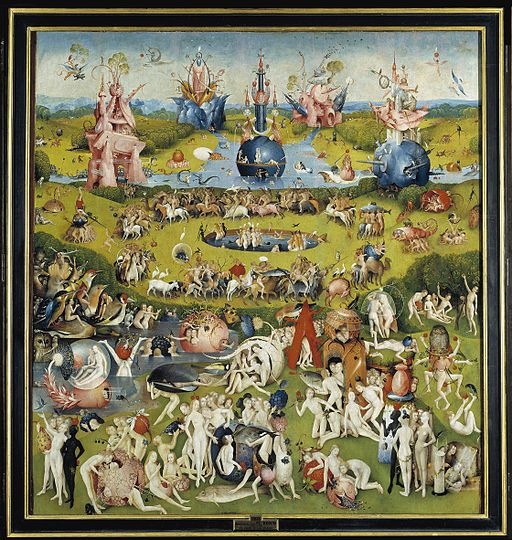 2) Do you think about fantasies while playing with your partner?
Sometimes. Usually we share a fantasy while we’re getting it on.

3) If the sex isn’t that great do you find your mind wanders? If yes, to what?
Not with my current partner – if my mind wanders at all it’s to thinking about the sex we’re watching on the TV.

4) Have you ever thought about a previous partner while with another?
No, I can’t say that I ever have.

5) What is the biggest turn-off thought that has barged into your head at the wrong moment?
Hmm…I suppose this: one time, we had a porn going and were fucking away when my partner abruptly stopped and stared at the TV – he said, “Holy Shit!” So, I had to roll over and look, and there was this guy with what looked like a massive cock. It was all blue and veiny and funny looking, and it was about 20″ long. We both kind of freaked out and ended up talking about how fake it was, in such a weird way, and it did kind of kill the mood. Well, for a while anyhow.