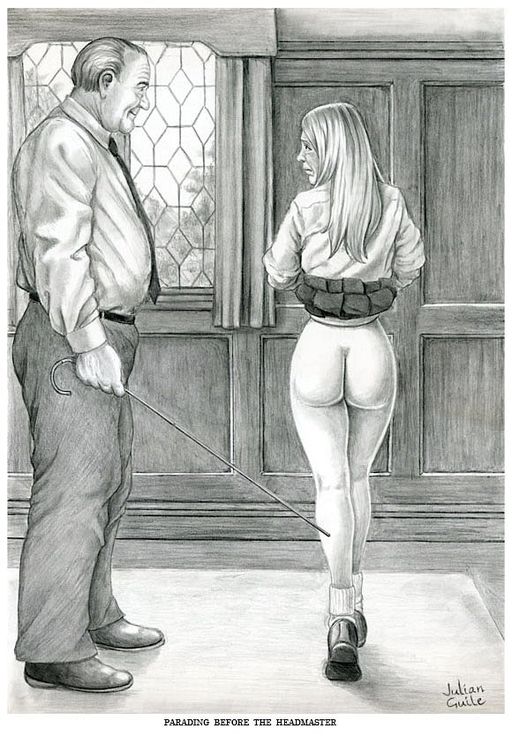 First let me say that I love the word “funishment” – my autocorrect changes it to “punishment” – and it really describes how my partner and I play. As I mentioned in a previous post, neither of us is into real punishment, although the punishment during our play times is quite real and often painful. When we play, it’s often with the expectation that there will be punishment involved. It isn’t necessary to have a reason for it, although it could be considered correcting behavior – said behavior being me teasing and obnoxious during the day so he can take me to task.

Sometimes, an hour or two beforehand, he’ll tell me to go put something in (usually a plug, but sometimes a remote-controlled vibrating egg). He gets in some punishment with the egg, as he has the remote, and can turn it on and off at will, which can totally drive me crazy until it’s time to have sex. Especially if I’m plugged, he’ll often have me bend over so he can spank me for being bad, while putting his finger through the plug’s base to get me to orgasm.

Whether I’m tied up or not, the crop certainly stings, and it’s an amazing turn-on even though it hurts. I’ve had to ask for mercy a few times because my ass just can’t take another blow, and he always stops right away – because we’re having fun, and for him to continue would take it too far for us.

Usually our play isn’t scripted, although we have done the prisoner/cop, or seductive maid/master on occasion. It’s usually more free-form, with a few typical punishments, although what really varies are the toys we use and the bondage employed: collared and cuffed, hogtied, attached to a spreader, or held in position for the machine. For one of the most intense punishment scenes we do, he’ll “chain” me to one of our pieces of sex furniture and then blindfold me. I’m immobilized, aroused, and I don’t know what’s coming until the first blow of his hand or the first touch of the vibrator. Depending on how I’m bound, I can guess if the machine will soon be pounding into me as his cock goes down my throat and the crop makes me try and jump, or if he’s planning more teasing punishment with a flogger.

What do I get out of it? To be dominated and punished like this after a stressful day is both a release and a turn-on for me, and I relish giving up control. The pain makes my orgasms more intense, and afterwards I’m incredibly sated and at peace. It’s something I’m glad we both enjoy and are able to do on a regular basis.

One response to “Kink Of The Week: Play Punishment – “Funishment””