Kink Of The Week: Voyeurism 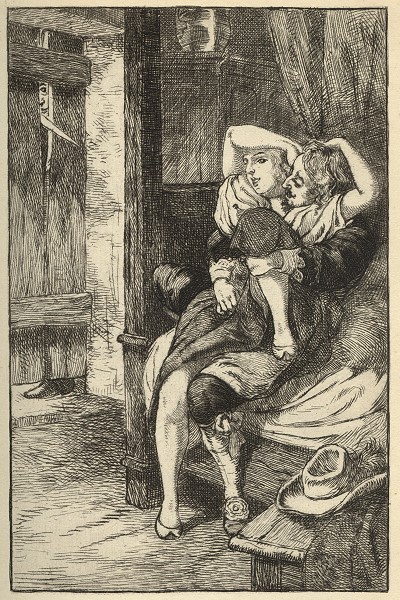 I’ve admitted to being somewhat of an exhibitionist, by both writing and posting photos on my blog and other sites, as well as having some fun in public where others can potentially see. But am I a voyeur?

I love to hang out on social sites like Twitter, Facebook, and FetLife, as well as forums like AdultDVDTalk, just to name a few. I’m not the most active poster sexually on these sites (although that’s not to say I haven’t done my share), but I do like to “watch”: to read, to view pictures and postings, and to get turned on by what I see and read. Is it secretive? It is in the sense that others on the sites don’t know when or what I’m reading and getting turned on to, it is.

While we don’t have play parties here, at least that I’ve ever been able to find, I would actually love to go to one and watch, whether or not it involved explicit sex. I’d consider that voyeuristic, even though it wouldn’t be secretive. It’d certainly be fun.

4 responses to “Kink Of The Week: Voyeurism”