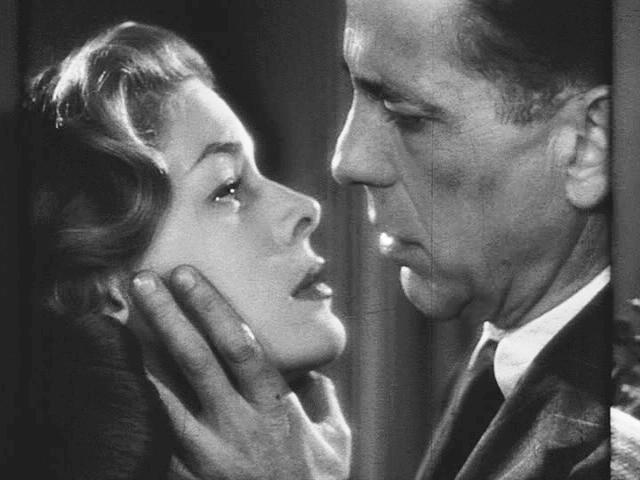 By Warner Bros. (DVD with the film and the trailer) [Public domain], via Wikimedia Commons

The following unique and wacky TMI Tuesday questions were submitted by TMI Tuesday players, on June 16, as a response to that week’s bonus question. Thank you to all who participated.

1. (from http://thepassioncouple.com) Tell us something kinky that you refused to do with a partner (ex or present) but secretly wish you had done.
I can tell from the first one that these are going to be tough! I think most of the kinky things my current partner has wanted to do that I’ve ever refused we’ve ended up trying at some point. It probably doesn’t count as kinky, but the thing I resisted the most, and for the longest time, was anal sex. I’d tried it once and hated it, and I always refused when he brought it up. Then I decided, why not? Now we have it quite a bit – turns out I enjoy it.  There could be things he hasn’t asked me to try yet, but unless they totally freak me out I’d be game to try them at least once.

3. (from http://thesindoll.com/) Where on your body would you get your ex’s name inked on your body if you had to?
Another tough one! If I had to get an ex’s name tattooed on me, it’d probably be on the sole of my foot. I know that would hurt like hell, but then I could step on him and push him into the ground on a daily basis.

4. (from https://imnotanastasia.wordpress.com) Would you rather have sex on a Ferris Wheel or the bumper cars?
Oh, definitely on a Ferris wheel! I think it’d be fun to have sex, probably doggie style on the bench, and be able to see the town below (or the lights, depending on how dark it was) as we went around and around. We’d have a fantastic view and get a nice show of the land (and the people on the ground and in the other seats would get quite a show as well).

5. (from http://bilikesscifi.com/) Men: Have you ever tracked a friend’s or partner’s periods for the purpose of treating them different during that time? Women: How would you feel if a partner did this?
Do men really need to track this? My partner knows a few days ahead by the way I act (moody, snappy, etc). I would think that would be enough of a clue that my period was coming, and that he should act accordingly.

Bonus: (from https://filledandfooled.wordpress.com) Would you rather eat a white crayon or go down on Betty White?
White crayon, no question. Eating any color crayon, actually, would be better than eating Betty White.