TMI Tuesday: Do you wanna ride?

Today’s TMI Tuesday is all about your ride–your car, your moto, your bike–your regular mode of transport, and, of course, sex. 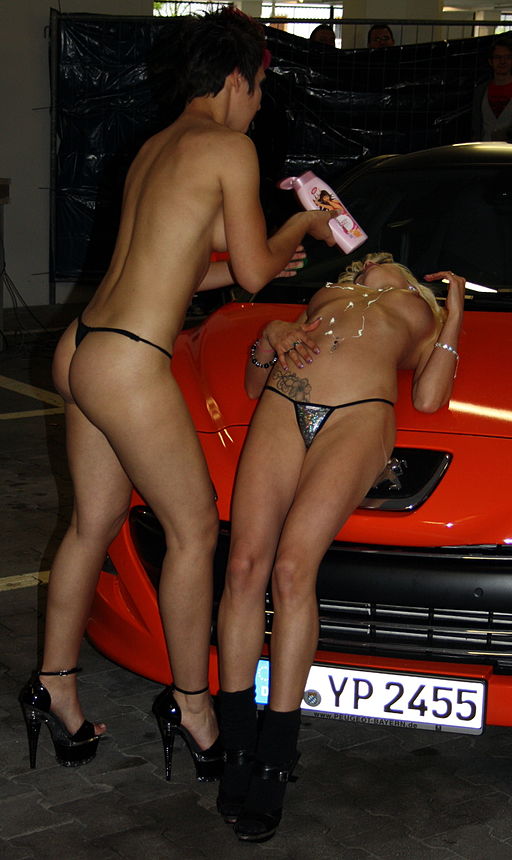 1. What type of vehicle do you use regularly? Truck, car, bike, etc.
I use a few. My primary vehicle is a van, or “fuck truck” as they’re affectionately called. I also drive a sports car, and a truck on occasion. Sometimes in the summer I ride a bike as well.

2. Do you use public transportation–bus, train, metro/subway, cab? How often?
Very rarely, and more often when I’m out of town. We don’t have much of a public transportation system where I live. I have ridden a bus for some truly memorable trips in Las Vegas (nothing like couples, with a drunk wife and a not so drunk husband, on the bus, with the wife showing the fun lingerie and sex books she bought to the entire bus while the husband dies of embarrassment), as well as a cab once. I’ve been on the subway in NYC a time or two, which was quite interesting (and I learned that standing upright while it’s moving is nowhere near as effortless as they show on TV). The only train I’ve ever been on is the one that takes you to your airport hub from the main terminal.

3. Have you ever had sex in/on public transportation? Tell us about it?
Full out sex? No.  Some kissing and feeling up on the bus in Vegas, most certainly.

4. I know most of you have had sex in a car or truck but how many times have you had sex in your present vehicle?
Twice, in the van. Quite honestly, it’s not the most comfortable place to have sex, even in the back seats or the trunk area.

5. When was the last time you had sex in  car or truck type vehicle? Was it with a known person or a stranger?
It’s been a while – probably about 2 years ago. Yes, I can wait till we’re at the movie theater (insert evil grin here). It was in my van, and with my partner.

6. Have you ever had sex on a bicycle or motorcycle?
Does a recumbent exercise bike count? Then yes, yes I have.

7. Stick shift or manual? Why?
I can drive either. Only my truck has a stick shift; my other vehicles are manual. I prefer manual, mostly because stick shifts give me hell when I’m stopped on a hill (facing either up or down)

8. Ever had sex on the hood of a car? (Hood = The part of a car that covers the engine and that can be raised. The British word is bonnet.)
Actually, yes, although it’s been a long time. Once when the car was in the garage, and we couldn’t wait to get indoors, and once way out in the country. There’s nothing quite like sex on the hood.

Bonus: You are walking down the street. A very sexy and nude person (gender of your choice) pulls up next to you in their shiny new Mercedes Benz, they lower the window and say, “Do you want to ride in my Mercedes?” What do you do? Tell us what you want to do on that ride?
Well, that would certainly be tempting, I have to admit (and something my partner play on occasion, although he doesn’t have a Mercedes, dammit). I’d smile seductively and say, “Why yes, I’d love to.” He’d reach over and open the door for me, and I’d slide into the seat and close the door. As he’d pull away slowly from the curb, I’d pull off my shirt and expose my breasts, and I’d lift my skirt to show him I wasn’t wearing any underwear.  As he’d drive down the road, I’d play with myself, being glad the seats were made of leather and not cloth so I wouldn’t stain them with my wetness. He’d steal glances at me as he drove, until he’d have to pull over so we could fuck.

Bonus, bonus: What is the sexiest thing you have ever done in a vehicle?
Before I saw Parenthood (which has a part that made me think twice of doing this again) I gave a blow job to the driver on a few occasions. I’ve also been topless on many rides on the highway, which was probably a distraction to other drivers.

One response to “TMI Tuesday: Do you wanna ride?”