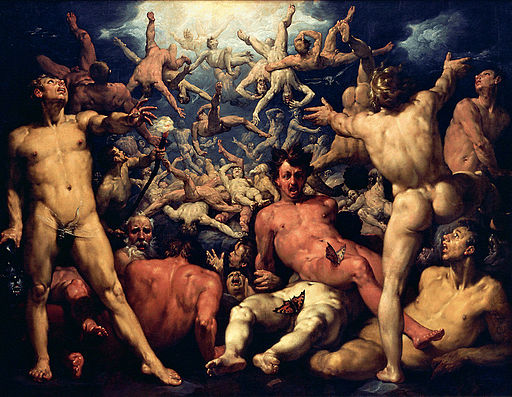 1. Advizor: http://advizortoall.blogspot.com
I once overheard in a bathroom, “There is nothing as over-rated as sex or under-rated as a good bowel movement.” Discuss.
Ha – what a question! I honestly don’t think sex is over-rated – if anything, it’s under-rated. There are few things I’d rather do. I like sex, I like to fuck, I like to do it a lot, and it’s very, very good. I suppose a good bowel movement could be under-rated, if you’ve really got to have one – you certainly feel better afterwards.

2. the late phoenix: http://thelatephoenix.blogspot.com/
Friendship lasts longer than cumming. which of your online friends that you’ve never met would you like to meet in real life? which do you think you could become life-long REAL friends with? Actual friends, like going out to coffee and movies with, gossiping with, kissing on the forehead, hugging, loving.
There are quite a few online friends that I’d like to meet in real life, and many that I do consider real friends. Many of them I met at my previous online job, and some I’ve met on twitter, and I think it would be awesome to actually meet in person, have coffee, chat, bake cupcakes – you name it.

3. John D Stories: http://www.johndstories.co.uk/
In a parallel universe, who out of your blog or Twitter followers would you most like to spend a steamy evening with? What would you do? Why them?
Hmmmm – there are several male followers that I think could be fun to spend a steamy evening with. They’re the ones that intrigue me, chat with me, and like to tease a bit. I’ve even had a few nice pictures in my inbox from them (that’s mail inbox). I’m sure you can use your imagination as to what we’d do.

4. Virtual Sin: http://virtualsin.wordpress.com/
(multi-part question)
a. What method of stimulation (intercourse, oral, manual, toy, whatever) gives you the strongest orgasm?
b. With what method of stimulation do you get the most orgasms?
c. If the answer to a is different from the answer to b, what’s wrong with your life?
Ooh, multi part! Let’s see. It’s pretty close, but oral gives me the strongest orgasm. There’s nothing quite like a tongue lapping my clit – it’s quite explosive and divine! I get the most orgasms with toys, which is second to oral. There’s nothing wrong with my life, even though the two are different. My sex drive is incredibly high, and I have to give his tongue a  break sometimes! If that tongue was giving me as many orgasms as I needed most days, it would be very, very worn out, and it wouldn’t be any good if only one of us was enjoying it. I don’t find anything wrong with using toys for orgasms – there’s a reason I love my Hitachi and Fairy.

Bonus:
Nero: https://hersecretlibrary.wordpress.com
Is there anyone on your partner’s side of the family you find hot? If you could hook up with them without anyone finding out (ever!) would you?
Nope, there’s none on his side that I do, and there’s none of them I’d ever, ever hook up with.

3 responses to “TMI Tuesday: The Men of TMI Tuesday”