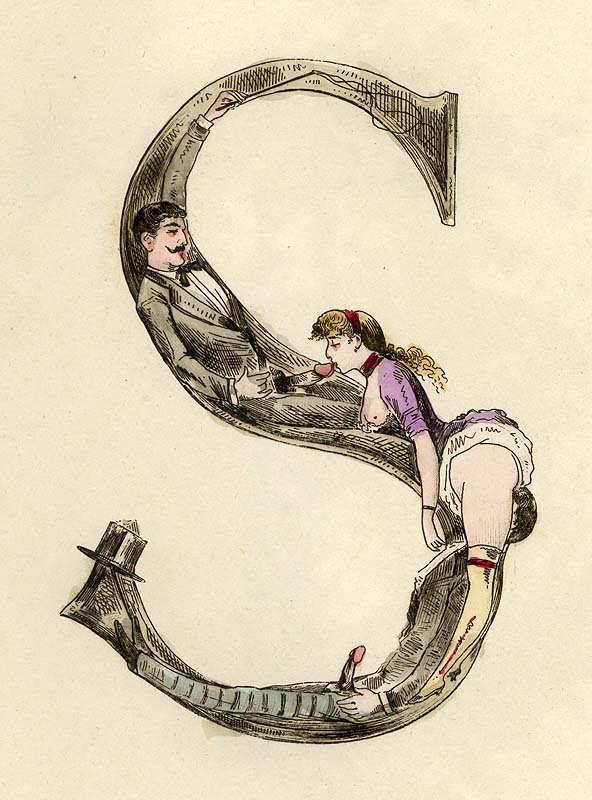 1. When you were a child / teenager who was your favourite superhero and why?
I always thought Aquaman was pretty cool, and seriously underrated / undershown on TV. He was hot, and had the awesome power to talk to/command the sea creatures, plus who doesn’t like a hero in orange?

2. Which super villain is most like you and why?
This is a tough one, but I’ll go with Mystique.  I can be supportive and a companion, but I can also be quite the deceiving vixen.

3. If you had a super power what would it be and would you use it for good or evil.
Of any super power, I think I’d like to have the ability to read minds. I’d probably use it for both good and evil – whatever would help me most.

4. Do you own a superhero costume? When and where was the last time and place that you wore it?
No – although it might be kind of fun.

5. Have you ever had a sexual fantasy about a super hero / villain. Tell us about it.
I’ve fantasized about Mr. Fantastic, pretty much anywhere and everywhere. I mean really, he’s got the perfect name, and he’s a man who can stretch and expand parts of his body? Any part of his body? Let’s think about that for a minute. Ok, now that you’re thoroughly aroused…

6. Who do you think is the coolest super hero and why?
I’ve always thought Superman was pretty cool. He’s good looking, he’s strong, he can fly, and he can see through objects. He’s pretty much got it all.