TMI Tuesday: Will You Marry Me? 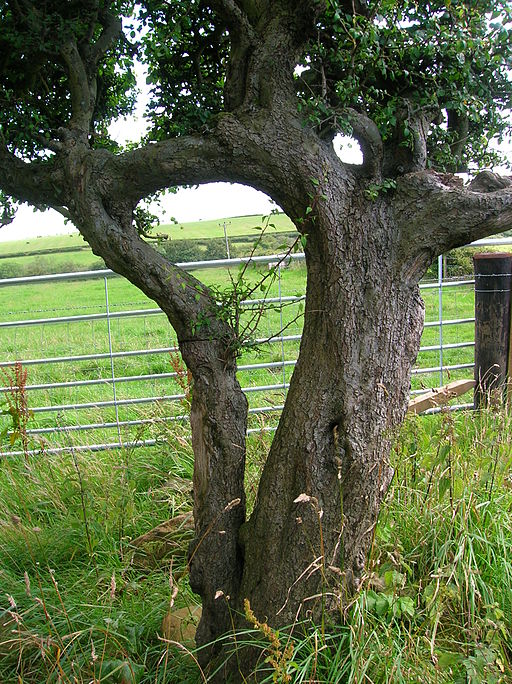 3. What would be your dream way of proposing marriage?
I’ve seen a lot of crazy ways people have proposed, but I think something meaningful and romantic is the way to go. If my husband was proposing to me again, I think him on his knees in front of the Bellagio fountain in Las Vegas, asking for my hand in marriage, would be delightful.

5. Mainstream society has engagement rings; in your opinion, what token should be given to signify engagement?
I actually like the idea of an engagement ring. I think it symbolizes so many things. If not a ring, then maybe an exchange of vials of blood, worn as a pendant by each person.

6. What do you think would have happened to cause someone to have “Will you marry me?” on the back of their caravan?
I can only imagine! I think the boyfriend or girlfriend was mad and left, and the driver of the caravan realized they’d screwed up. They drove until they caught up and pulled in front of them for a surprise. Hopefully they didn’t cause a wreck!

Bonus: Tell us about someone you would have proposed to but never had the chance/opportunity.
For me, there really isn’t anyone. I never wanted to marry the few boys I dated before meeting my husband, and I was pretty young when we got engaged.

One response to “TMI Tuesday: Will You Marry Me?”