Posted on December 24, 2018 | Comments Off on Perving the Grinch 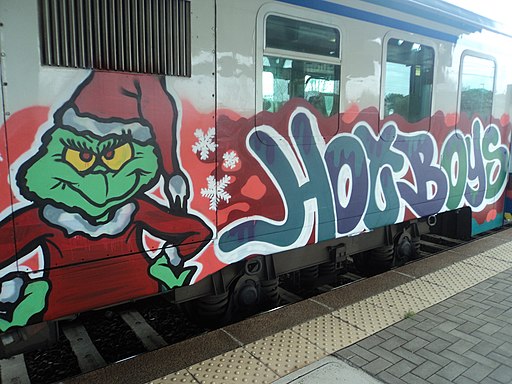 Several years ago I wrote a post called Perving Dr. Seuss, and one of the stories I altered was The Grinch Who Stole Christmas. Since it is Christmas Eve, I thought I’d repost that part here. Enjoy, and Merry Christmas and Happy Holidays to all my readers!

Comments Off on Perving the Grinch

2. Tell us something you really wanted to do but let someone talk you out of when deep down you wanted to do it?
I think most recently going to DisneyWorld instead of Universal Studios. I think spending Christmas there would have been fun, and I should have stuck to my guns.

4. When was the last time you sought to introduce new activities in the bedroom? What did you want to introduce? Did you and your lover do the new sexual activity?
It’s been a while. Introducing all kinds of crazy toys was kind of routine (it helped that I was reviewing and getting some interesting stuff). Some bondage play was one of the biggest things I introduced, and we did that quite a bit.

Bonus: If you had to sum up the internet in one word, what would it be?
Addictive.

Posted on June 22, 2018 | Comments Off on Smut Marathon Round 1: Metaphorically Speaking 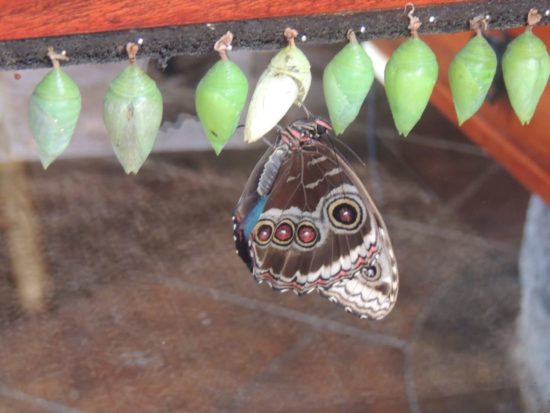 This year, I entered the Smut Marathon. What a challenge it’s been! We’re on round 6 right now, and I’m excited to have made it this far. All of the prompts are interesting, and some are harder than others.

I struggled with this one, and finally came up with my entry. I’m still not sure if I like it or not, but I felt at the very least it got my feet wet writing for a prompt with a very low word count. Here is my metaphor, entitled “Metamorphosis”:

Every thrust of your cock changes me; my orgasm is a butterfly emerging from its cocoon, spreading its wings wide once released to fly with graceful wonder from my soul.

There were 75 entries for Round 1, and I know I had trouble picking which ones to vote for.  There was a lot of feedback, and it was constructive to read the comments for all of the entries to get tips on what worked and what didn’t. It was definitely a learning experience!

I was looking forward to the challenge that Round 2 would bring. 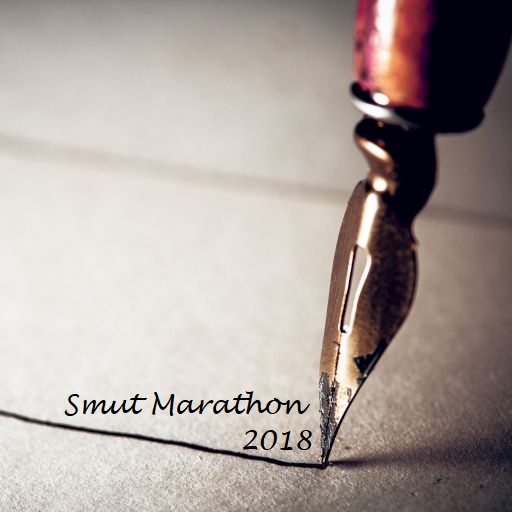 Comments Off on Smut Marathon Round 1: Metaphorically Speaking 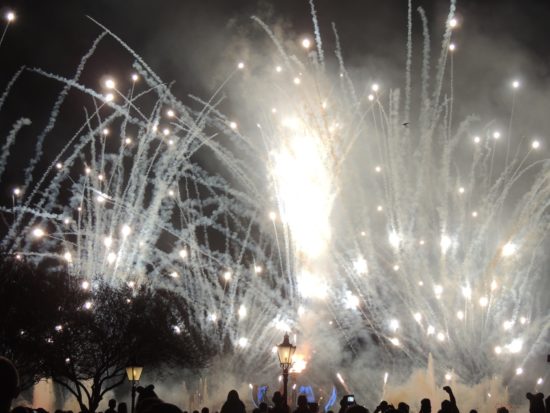 2017 was an interesting, roller-coaster sort of year. I took my first trip out of the country to Costa Rica, which was absolutely amazing, and also another trip to Disney World – I’m actually there right now, recovering after an amazing night at Epcot ringing in the new year.  I had a good year health-wise and exercise-wise, but didn’t accomplish quite as much as I hoped to the past twelve months. Many of my resolutions are the same as in years past, and I’m hoping that this year I have enough resolve to see them through.

This year I resolve to:
1. Post more on my blog, and comment more on other blogs. This is a resolution I’ve made the past few years, and I usually start out pretty well before life gets busy.

2. Write, write, write! I did write some last year, but I’ve slacked off and not sent in as many submissions as I wanted to. This year, I am going to be watching for submission calls and submitting more.

3. Get better organized. This seems to show up every year in my resolutions, and I typically fail miserably. I made a semi-decent start last year, as I’ve been ebay-ing things and actually making a dent. This year I plan to get my storage shed emptied out and really clean things up.

4. Get in better shape. Yet another resolution that shows up every year. I did good with this last year – I didn’t make as much progress as I wanted, but progress was definitely made. I feel better, and I’m really going to make a push for this year.

I hope everyone has a Happy and Successful  New Year! 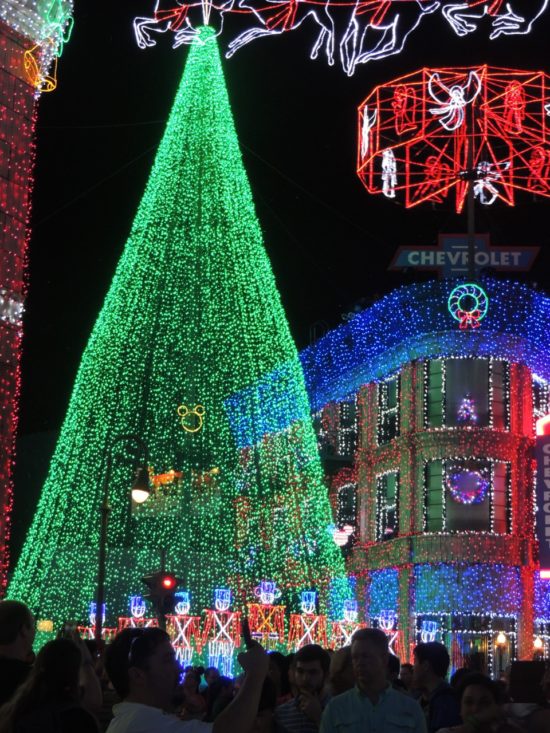 This was probably one of the most amazing things I’ve seen – the Osborne Family Spectacle of Dancing Lights at Disneyworld! It was absolutely beautiful, and I honestly don’t think I’ve ever seen so many lights – it was like daylight outside.

No regular posts from me this week – but I’m wishing everyone a Merry Christmas and a happy holiday!

Comments Off on Merry Christmas!