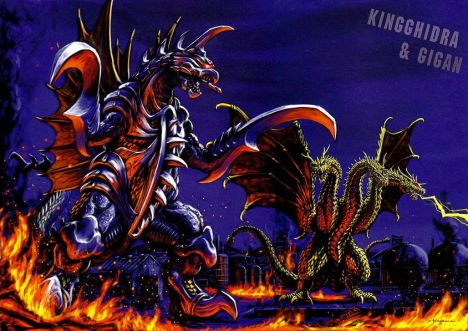 bigdogLHR [CC BY 2.0], via Wikimedia Commons

1. I can flex my arms, and have decent bicep and tricep definition .

2. My neighbor is out of control they tried to stuff my stockings .

3. If you were known as a do-it-yourselfer, what is it that you diy?
Hmmm…I diy most of my quilts and other things I sew. I hate paying for patterns when I can either figure it out or design my own thing.

4. Dear god look at the size of those kaiju!

5. My morning coffee is the best.

Bonus: If you could watch a movie about everything that happened in your life thus far, would you enjoy that movie? How many stars would you give the movie, 1=terrible   5=best movie ever
I would enjoy parts, and be incredibly saddened by other parts. I’d probably give it 3 stars.

TMI Tuesday: The Dating Game (and boy is it ever!) 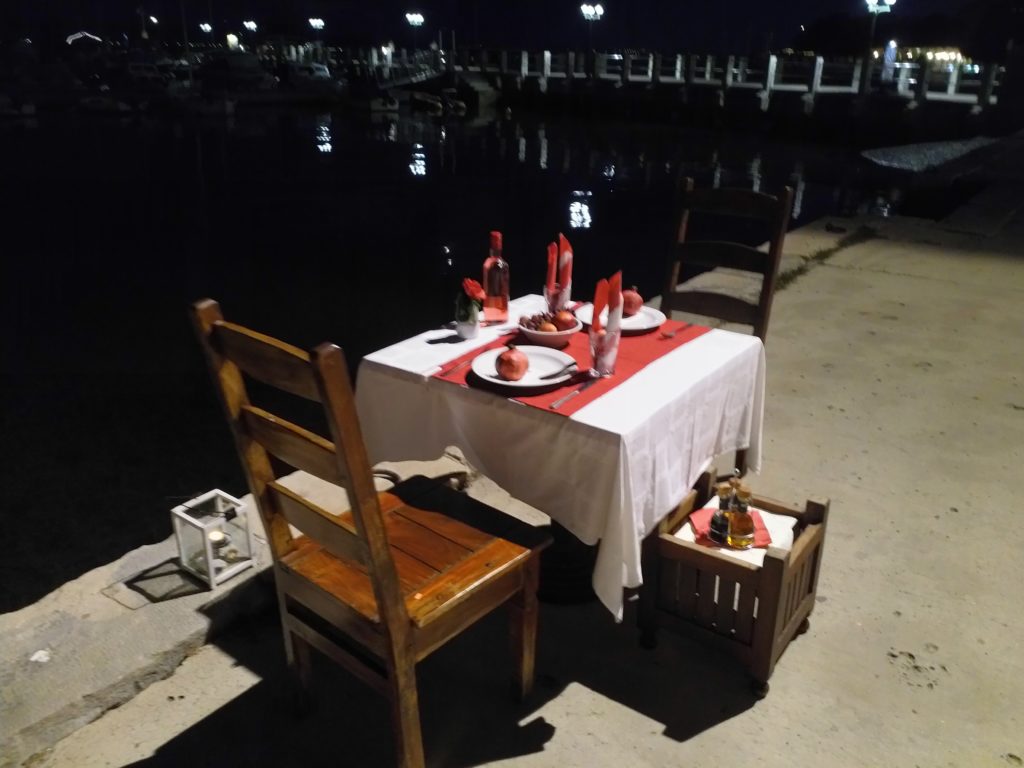 1. Consider your current lover and your relationship as it stands. If this person were on a dating app would you swipe left or swipe right?
I’m assuming one is good and one is bad, but I’ll show my ignorance here. I’d swipe the way that would mean I liked them.

2. Have you ever done speed dating? Did you like it? Did you get a real or full date out of it?
I’ve seen it on TV, but I’ve never done it. It looks like an interesting way to meet people, but I’m really not sure how successful it is.

3. If your date texts during a date, do you find it annoying? If yes, do you say something about it?
I think it would depend on what they were texting. For example, if I was single and they were single with kids, it wouldn’t bother me if the sitter was texting or the kids were texting.

4. How do you like to arrange dates–with an actual phone call or all via text messages?
I think a phone call is much more personal, so I’d pick the phone.

5. For a first date, which do you prefer–drink date or dinner date?
I think a dinner date is a much better option. Meeting for drinks can be nice, but dinner, and being sober, is a better way to get to know someone.

Bonus: Have you ever been a cockblocker? Why did you do this?
No. At least, I don’t know if I ever have been! 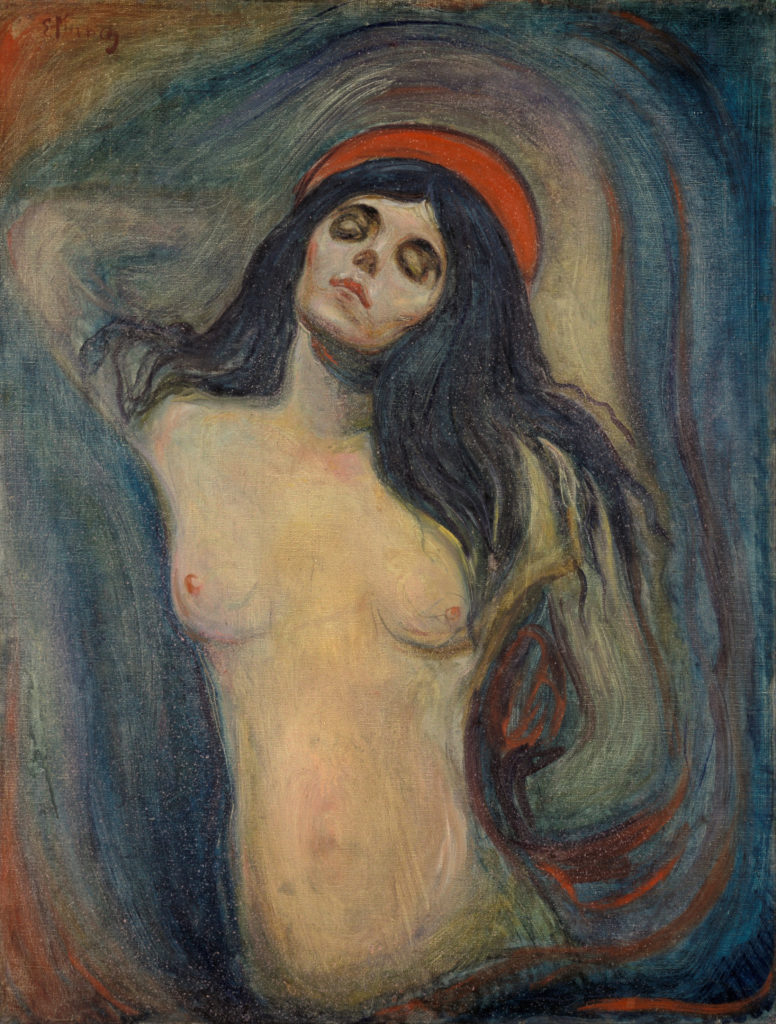 1. What qualities do you like and dislike about yourself?
Hmmm…I like that I’m trusting, loving, and fairly adventurous. I don’t like that I’m less adventurous than I should be, and sometimes afraid to voice what I’m really thinking.

2. If you had the chance to rename yourself, would you? If yes, what would be your new name?
That’s a good question. When I was growing up I really hated my name. I always wanted a more unusual name. But now I like my name, and I don’t think I’d change it.

3. Tell us one thing you wished had not happened in your life?
I wish that my father hadn’t died when he did. It’s been about 12 years now, but I wish he would have been around for all of the things that happened in the last few years.

5. You must create a rumor about yourself, what is the rumor?
I am terrible at starting rumors – something I really don’t do. Let’s see…I think I’d start a rumor that I got a crazy good job offer that I was considering, and hope that the management at my job would give me a raise.

Bonus: What would you do if you had 1 million U.S. dollars?
I’d pay off my house and all my other debt, and then I’d invest some, and also buy a new car, and give some to my kids for college. 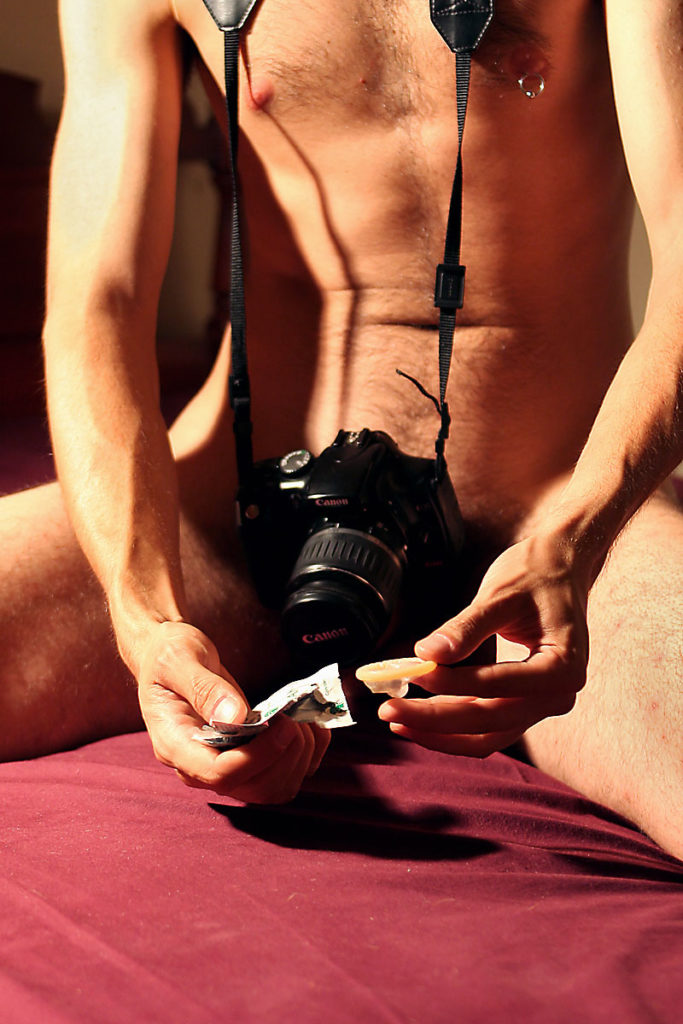 1. What curse word do you use the most?
Definitely fuck. Fuck is so appropriate for so many situations.

3. Has anyone ever called you lazy? Why did they say that?
I don’t think anyone’s ever called me that, except maybe my Mom.

4. Have you ever dated or slept with a neighbor? How did things turn out?
That’s not something I’ve ever done.

5. Have you ever broken up with a significant other then “cheated” with that same person while they were in a relationship with someone else?
That’s not something I’ve ever done.

Bonus: Tell us something good.
Huh…let’s see. There’s only 2 1/2 months until spring? Technically it’s closer, but in reality it’s about that long. 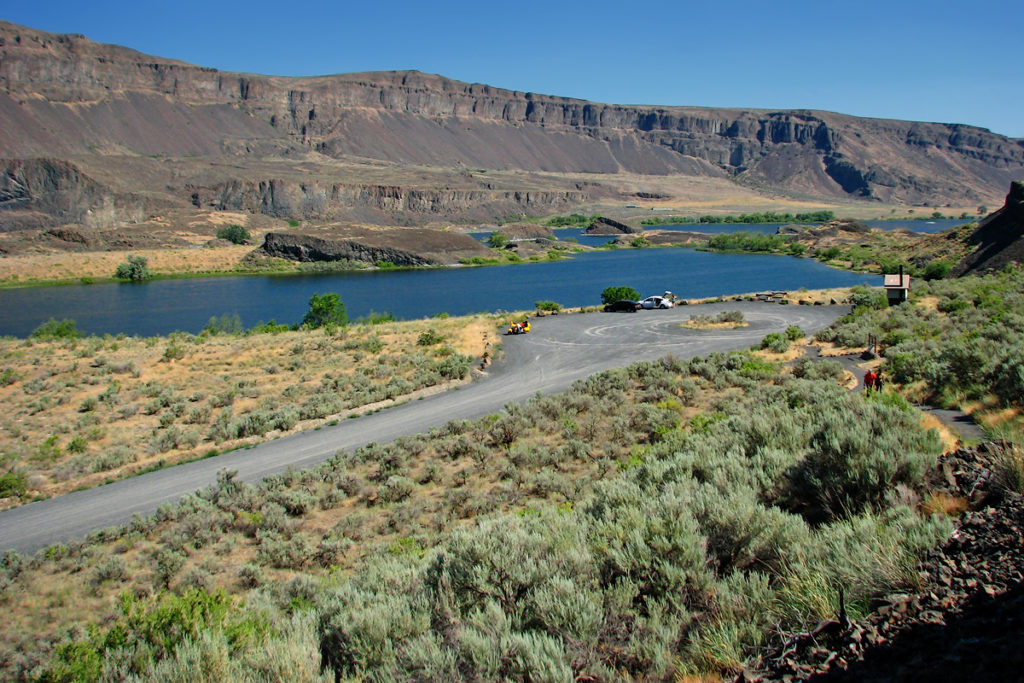 Complete each sentence with an anecdote of sexual adventure or misadventure:

3. The only time I . . . had sex by a lake, it was in a little cave that was relatively inaccessible – and there was plenty of warning if anyone happened by. It was fun, but the rocks were probably the most uncomfortable surface I’ve ever been fucked on – my back ached for days.

4. My best . . . time in Las Vegas was in a penthouse suite in the Bellagio. I had brought a lot of sexy new lingerie, and more toys and bondage gear than I thought I knew what to do with…but really, I did know what to do with it. Fucking overlooking the strip was truly memorable.

5. My worst . . .experience with bondage was when my husband and I were playing around, and we had the Hitachi wand set up like a Sybian, in it’s own special little mount. The orgasm was incredible, but I for some reason it gave me a splitting headace – it felt like my head was going to explode, and we had to stop because the headache was so intense.

BONUS: Everyone, no matter how much experienced, still has some unfulfilled desires. What is at the top of your yet-to-do list?
Hmmm…I think at the top of my list is to have sex on a cruise ship.